John Scalzi is a science fiction writer whose work I admire, and also does a great blog, called Whatever, and is very adept with a phrase. With everything shut down and in such a weird, nebulous, Twilight Zone-like state, he uses the term “The Great Pause” to describe the state of affairs. I like it, and I’m going with it. With that in mind, here are some tidbits about how the coronavirus shutdown is affecting various things in the superhero world. 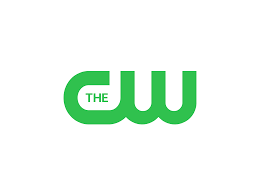 I’m betting Black Lighting was never happier to have a short season, since they got all their episodes done and out before everything happened.

Similarly, the Legends of Tomorrow managed to get their whole season finished. All the episodes haven’t aired yet, but the show is due to return to the air April 21.

The Flash is also back on that same date. What the status of the unfinished season is, I’m not sure yet. It’s a very effects-heavy show, which I could see being an issue.

Batwoman returns to the air on April 26th. The most recent report I could find indicates they are done with 19 of the 22 episodes. How they will handle that is unclear.

Supergirl, too, comes back on the 26th, reportedly with 21 out of 22 episodes completed. How they will handle their finale, especially with the lead actor increasingly pregnant, isn’t clear.

Stargirl, the newest show and a hybrid, showing on both the CW and DC Universe, is roughly on schedule, supposedly still debuting in May, just a week later than originally planned.

I haven’t heard anything at all about the two new shows, Green Arrow and the Canaries and Superman and Lois. I believe filming on the Superman show was set to begin this spring, which clearly isn’t going to happen on schedule at this point. The Canaries has a more uncertain future, with no definitive word on the series even before all the current upheaval. 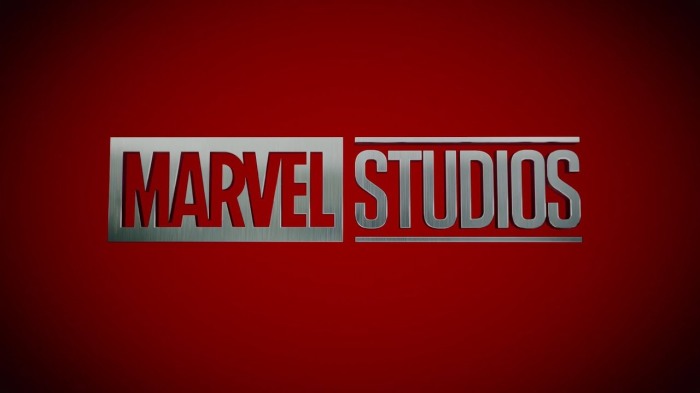 Falcon and the Winter Soldier, the first of several Disney + series set in the MCU, was delayed back in January after their filming locations where hit by earthquakes. With the virus sweeping the world and making so many changes, I can’t imagine they’ll get to work anytime soon, and I believe all the other series (Hawkeye, Moon Knight, Ms. Marvel, She-Hulk, WandaVision, and Loki) were slated after Falcon and Winter Soldier. What If…?, an animated anthology series, might have a better shot at getting off the ground.

Helstrom, the more adult themed show planned for Hulu, reportedly finished filming just before everything went dark, but I suspect there will be a lot of post-production work left to do. A similar show, Ghost Rider, was cancelled in pre-production.

The Agents of SHIELD were supposed to come back this summer for their final season. I have, so far, not been able to find a release date or filming status.

There are lots of rumors about the various DC Universe live action shows. Titans and Doom Patrol are both supposedly coming back, but I have no idea when or how they may have been affected by production shut downs. Swamp Thing, of course, was sadly cancelled due to behind the scenes difficulties.

Harley Quinn did their first two seasons at the same time, and the second season has already debuted. Any future plans will obviously have to wait until “The Great Pause” is over.

Young Justice, brought back by DC Universe, had their third season already and might be back for a fourth.

Not even the juggernaut that is the Marvel Cinematic Universe is immune to the complications of the current pandemic. Black Widow has been shifted from a May release date to November 6th. This is the longest gap between movies in the MCU since the one between Incredible Hulk and Iron Man 2. All films after that are in various stages of delay and replanning. Among the revamped dates: Eternals is Feb 12, 2021; Shang-Chi and the Legend of the Ten Rings will be May 7, 2021; Dr. Strange and the Multiverse of Madness is supposed to be Nov 5th, 2021; Thor: Love and Thunder: Feb 18, 2022; and Captain Marvel 2: July 8, 2022. Obviously, all these dates may end up changing.

Similarly, DC’s Wonder Woman: 1984 has been moved from June 4th to August 14th, and even that might optimistic. As with Marvel, everything else in the pipeline has been delayed.

Valiant Comics arguably had the worst luck of all. Fighting an uphill battle from the start, since they aren’t as well known as Marvel or DC, they were set to launch their cinematic universe with Bloodshot starting Vin Diesel. The movie opened pretty much as the pandemic really kicked into high gear in the United States, and after roughly a week in the theaters, was moved to Video on Demand. What effect that might have on future Valiant movies is unknown, but it can’t be good.

And, to no one’s surprise, New Mutants, the oft-delayed final project from Fox before the characters return to Marvel, has been pushed back once more, with no firm release date.

Not superhero but certainly comic book based, the world of the Walking Dead has also suffered delays from the unexpected shutdown of, well, pretty much everything. The season ten finale of The Walking Dead was filmed, but post production wasn’t completed, and the finale will be aired “later this year” which is all anyone knows. The companion after-show, Talking Dead, missed a week and then started a home version, with guests video-calling in via their home computers, ironically making it the least-affected show in that world. New spin-off Walking Dead: The World Beyond has been delayed to an as yet unrevealed debut date, originally slotted for April 12th, the same date as Walking Dead’s finale. Fear The Walking Dead never had a concrete release date before all the craziness, and now is even more up in the air, but is coming back for at least one more season, barring fallout from the delays.

And, at the moment, that’s where we are.