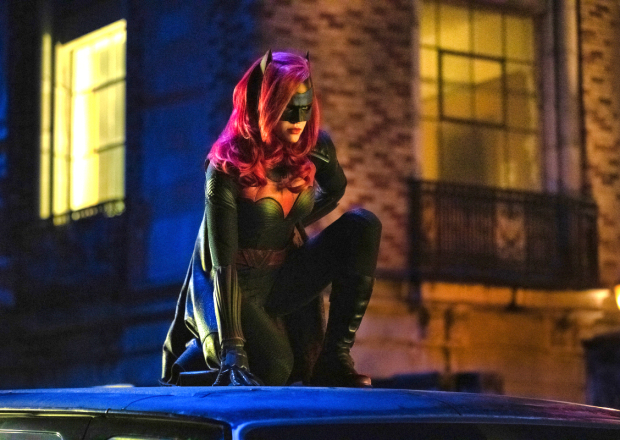 The CW’s DC Universe keeps growing. After the annual crossover event, this year called “Elseworlds,” it has been confirmed that Batwoman, who was a major guest star during the event, will be at the very least getting her own pilot. This is how the network has been growing, with Flash starting off as a guest on Arrow, and the Legends of Tomorrow originally being secondary characters on both shows.

Ruby Rose made her highly anticipated debut as Batwoman/Kathy Kane during Elseworlds, and the only complaint I have heard about her performance is that she didn’t get enough screen time. If the pilot gets picked up, that should fix that issue. The annual crossover between the CW/DC Comics shows has become something a lot of people look forward to, and using it to test the waters for a potential new show was a smart move.

For those unfamiliar with the character, Batwoman/Kathy Kane is a cousin of Bruce Wayne’s. She’s been through several incarnations over the decades, but the current one is a former Marine, out of the closet lesbian, Jewish, and a very popular character. If her show is picked up, it would, as far as I know, be the first superhero show with a lesbian main character. Ruby Rose herself is also a lesbian. Her black and red costume was originally designed by the amazingly talented Alex Ross, but was at first intended for a more mature Batgirl/Barbara Gordon.

The signs are good for the pilot making it to series. The CW has several DC Comics properties, and they’ve all managed at least decent ratings and several seasons each. In addition to the “Arrowverse” of Arrow, Flash, Supergirl, and Legends of Tomorrow, they also have iZombie from the DC Vertigo line, and Black Lightning, which has been stated to not be part of the Arrowverse, but there seems to be some wiggle room on that concept. The director for the pilot is David Nutter, who has won several Emmys for directing. He’s possibly best known for the “Red Wedding” episode of Game of Thrones. For other super hero work, he directed the pilots of Flash and Arrow, as well as previous work on Smallville, which arguably ushered in the current age of superhero tv shows. If it’s picked up, Batwoman will debut sometime later this year. So far, there is no confirmed word on which, if any, of her supporting cast, or other DC characters, would be part of the show. Personally, I hope it makes it and expands the CW/DC Universe, even if that means more work for me with another show to cover.

NOTE: The show has now been picked up for at least one season.